The position of the Ministry of Finance (MF) in relation to the mandatory reporting of indirect tax haven transactions is still unclear. This regards transactions entered into by the taxpayer, as a result of which the receivable is transferred to a ‘beneficial owner’ residing, established or managed in a tax haven.

The regulations in this respect, which have been in effect since the beginning of 2021, raise many questions in terms of interpretation and cause difficulties in their application in practice. Therefore, the MF issued draft tax clarifications on transfer pricing dated December 21, 2021. However, the document has not resolved all uncertainties regarding the application of the regulations, nor has its final version been published.

Subsequently, in June this year, a draft amendment to the existing provisions of the CIT Law was published and underwent public consultation, as a result of which many entities (taxpayers and advisors) submitted their comments on the proposed amendments to the regulations.

On August 22, 2022, the MF, by way of a response to the public consultation on the draft CIT Act CIT, referring to the submitted postulates, indicated that the latter remain invalid due to the planned repeal of the provisions on indirect tax haven transactions.

The latest announcement and the planned amendment have introduced another change in the MF’s position toward indirect haven transactions, adding to considerable confusion among taxpayers.

The decision to refrain from fulfilling the (still binding) obligations should therefore be analyzed on a case-by-case basis, choosing the safest solution from the taxpayer’s perspective.

Pursuant to Article 11o of the CIT Act (and the corresponding provisions in the PIT Act), an obligation to prepare a Local File arises for transactions with value exceeding 500,000 PLN in a tax year, if the beneficial owner of receivables resulting from such transactions has a residence, seat or management board in a tax haven

In addition, indirect tax haven transactions entail a statutory requirement for the taxpayer to exercise due diligence in identifying the circumstances giving rise to the obligation to prepare documentation.

In June 2022, a draft amendment to the CIT Act was released, introducing changes to the Polish Deal regulations, as well as to the provisions on direct and indirect tax haven transactions.

The MF’s proposed amendments addressed the following in particular:

It is worth noting that, according to the MF’ s announcements, the adoption of the amendments by the Council of Ministers was planned for the third quarter of 2022.

During the next phase of the legislative process, the above-described draft amendments to the CIT Law were subjected to public consultation.

The latest publication by the Ministry of Finance, presenting the Ministry’s position on the comments made, hints at the planned repeal of regulations on indirect tax haven transactions.

Shortly after the MF’s publication, a draft act amending the existing regulations was published on the website of the Government Legislation Center, which includes the repeal of Article 11o (1a) and (1b) – in the part concerning the reporting of indirect tax haven transactions. This means that these provision are soon to disappear from Polish law. The amendment to these regulations is scheduled to become effective as of January 1, 2021.

In addition, it should be pointed out that as part of the draft act, the MF also made reference to direct tax haven transactions, for which the materiality thresholds are to be raised to PLN 2,500,000 for financial transactions and PLN 500,000 for other transactions, respectively (compared to the current threshold of PLN 100,000).

Another change in the MF’s approach to transactions with tax havens is reflected in the draft act. We will keep you informed on further developments in the lawmaking process.

Feel free to contact our expert in case of questions about transfer pricing. 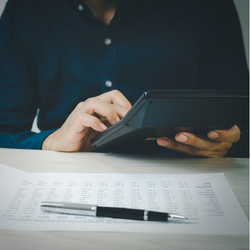 The draft bill modifies some of the solutions introduced into the Polish legal order as part of the so-called Polish Deal. 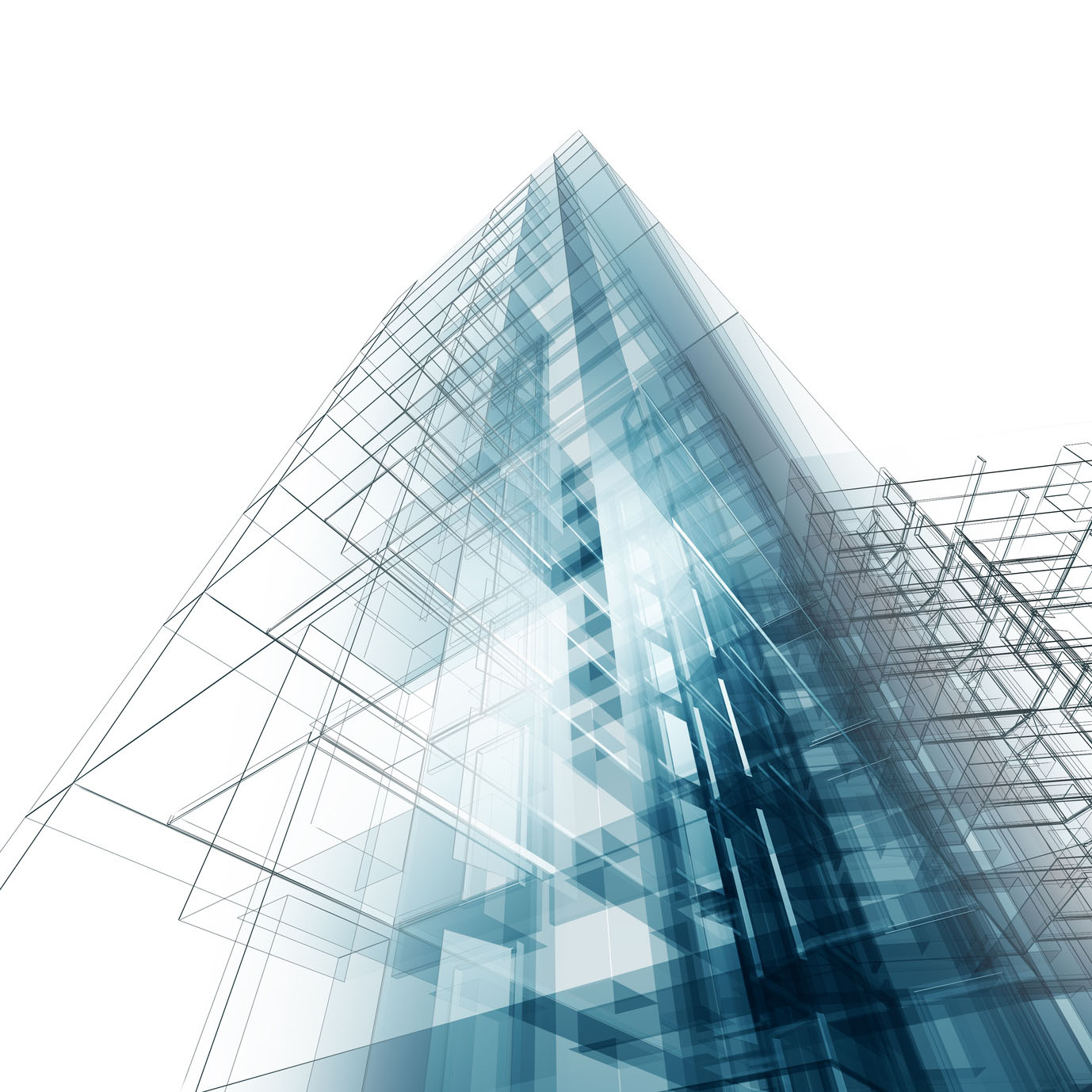 By the end of September 2022, real estate companies must report their ownership structure to tax authorities. The Ministry of Finance has published the relevant forms.