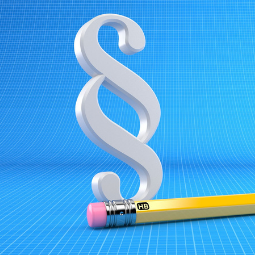 The Ministry of Finance informed that on October 29, 2020, a Protocol amending the Double Tax Treaty with the Netherlands was signed.

It takes into account the accomplishments of the OECD BEPS (Base Erosion and Profit Shifting) project, including proposals for tightening the tax system and combating tax fraud, and solutions from the MLI convention[1].

The content of the protocol remains unknown at the time of publishing this post. The protocol itself, however, still requires ratification. If the ratification process is completed by the end of November 2020, the new Protocol may enter into force as early as 2021.

What does this mean in practice?

Particularly noteworthy is the introduction of the so-called real estate clause, which in practice will mean taxation in Poland of capital gains obtained by a Dutch entity from the sale of shares in a company directly or indirectly holding real estate assets in Poland. The definition of the asset test is not known yet, it can be assumed that it will be similar to MLI relating to a 365-day period.

Another significant change is the introduction of the so-called the principle purpose test (PPT), which is in fact an anti-abusive clause. The purpose of the test is to refuse to apply the favourable provisions of the double taxation convention  in a situation when obtaining such an advantage was one of the main objectives of the transaction. As a result, the application of the PPT clause may mean the collection of withholding tax on payments made to the Netherlands at the national rate, disregarding contractual rates.

If you have in your structure:

and you are wondering how the planned changes will affect these structures, please contact us.

[1] Multilateral convention to implement tax treaty-related measures to prevent base erosion and profit shifting, drawn up in Paris on November 24, 2016, signed in Paris on June 7, 2017.