New WHT collection regime since 2021 – amendments in rules which have not been in force yet.

According to the information provided by the Ministry of Finance, the new WHT collection regime, the application of which is postponed by subsequent regulations, shall enter into force on 1 January 2021 in a modified (softened) wording.

Additionally, the Ministry of Finance has announced the issuance of tax clarifications in the field of WHT regarding, among others:

Projected changes in CIT in order to tighten the tax system

On September 2020 on the list of legislative and program works of the Council of Ministers under the number UD126  was an announcement of significant changes in the field of income taxes. The purpose of the announced changes is to tighten the tax system:

Currently, limited partnerships are tax transparent entities. It means that they are taxed only at the level of the partners and not the company itself. According to the announcements of the Ministry of Finance, this situation is going to be changed – after the change, the income tax will be paid by the limited partnership as well. Although it does not follow from the published information, it can be assumed that the distribution of profit from a limited partnership to its partners will also be taxed, similarly to the case of capital companies and a limited joint-stock partnership. An analogous taxation system may also be introduced for general partnerships whose partners participating in the general partnership’s profits are not disclosed.

Article 14a of the Polish Corporate Income Tax Act regulates the tax consequences of settling liabilities through non-monetary performance. According to the current ruling of the Supreme Administrative Court, the release of post-liquidation property to its partners is not covered by the provisions of Art. 14a of the CIT Act and therefore not subject to CIT. Considering the above, the Ministry of Finance intends to clarify Art. 14a of the CIT Act by stating explicitly that its norm also covers „transfer by a liquidated company (co-operative) of tangible assets to its partners (shareholders, members of a co-operative) by way of division of the assets of the liquidated legal person”. 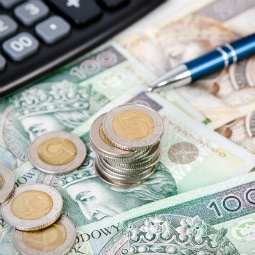 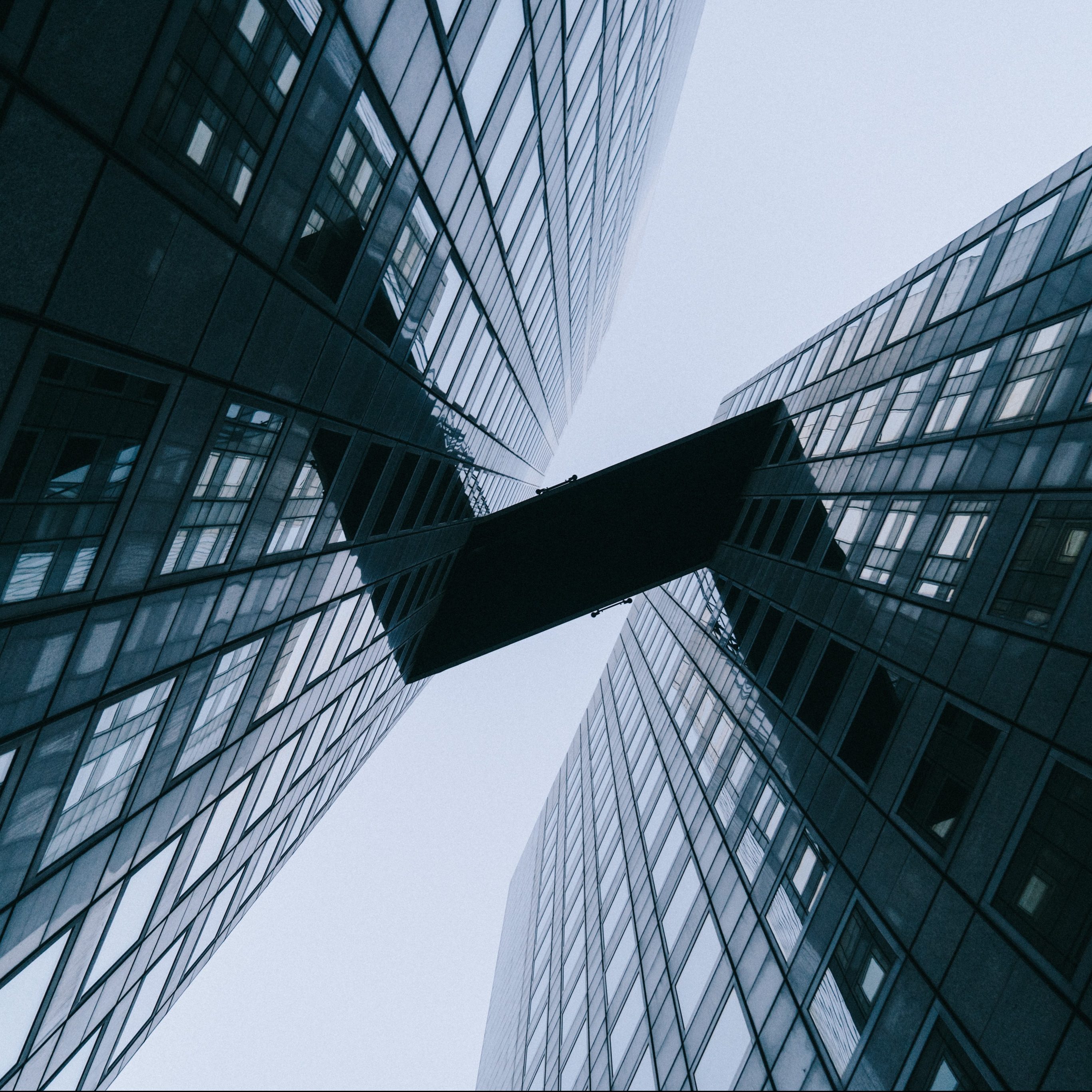